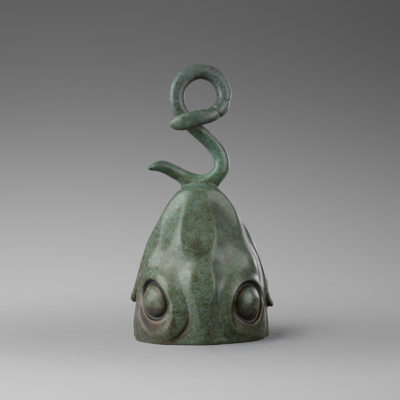 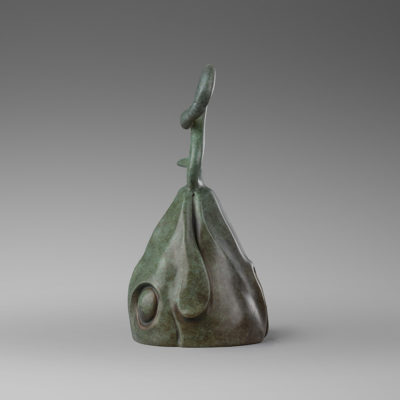 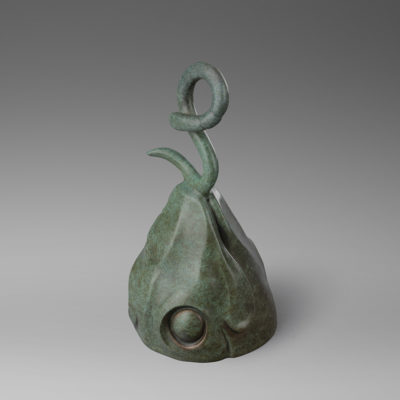 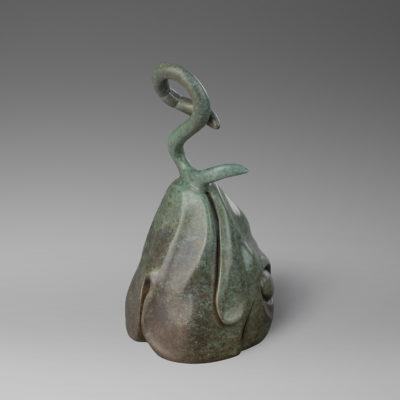 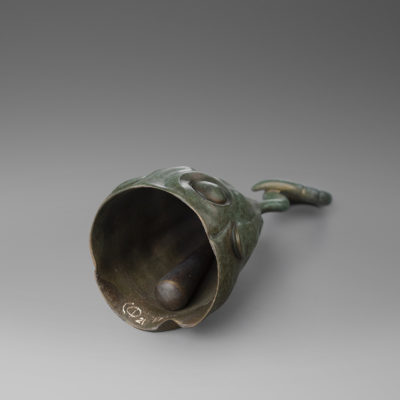 The author’s bronze bell embodies the image of a fish grasping the worm, its catch, by its tail. Or… has it just become a catch itself?

Fishing is one of the oldest knowledge of man. Fishing rods similar to modern ones were known to our descendants thousands of years ago. Numerous images of people hunting fish were found on the frescoes of ancient Egypt and in the tracts of ancient Greece.
Despite all the technical changes in this case over time, one of its components has remained the same – worm fishing. This is the most popular and versatile bait for fishing, it can be called a classic of the fishing world.

The worm on the author’s bronze bell curves into a beautiful line, the outline resembling the sign of infinity. In some Eastern traditions, the infinity sign is considered a symbol of abundance, a source of energy, brings success and wealth. And this sculpture can be a goodwill to the fisherman: good luck, an inexhaustible big catch, prosperity and well-being.